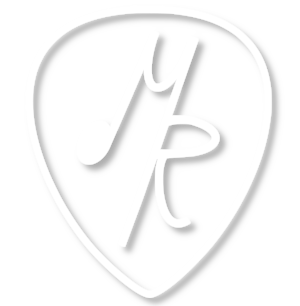 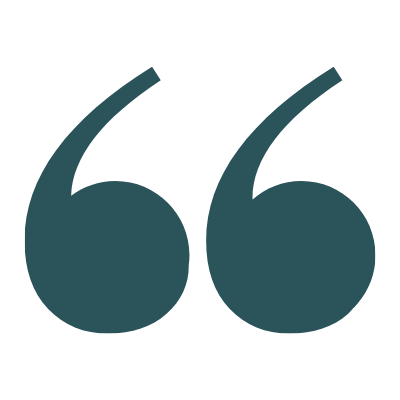 …Even from 40 yards away, you can feel the quality.

(Master of Music, Fellowship of the London College of Music, Member of the Incorporated Society of Musicians)

Matt is a full-time singer/song-writer, academic and multi-instrumentalist based in Oxfordshire, UK.

Since graduating from the London College of Music with a Masters degree in Music in 2018, Matt began focusing his solo freelance career. Performing at various music venues, pubs, and private functions in and around Oxfordshire. His style consists of a vast mixture of acoustic rock and pop classics from the past several decades.

Unfortunately due to the current circumstances surrounding the COVID pandemic, this section will be empty. Please be sure to check back often to get event details as soon as things get back to normal.